So, this is it.  My final “Rick’s Mystery Dram”.  It’s been a fun, fun time and I am thankful to Rick for A) sending me the samples and B) taking out the time to build this series for me and working with me on it C) opening up my eyes (and hopefully your eyes) to some fine American whiskeys!

As I mentioned in the 3rd post for this “Rick’s Mystery Dram” Series, I’ve decided to make this a wee bit more interesting by sending out a mystery dram to the correct guesser of the week’s mystery dram or, if there has been no correct guess, the sample goes to a commenter (randomly chosen).  Last week, “Shai Gilboa” won the mystery dram – congrats Shai! 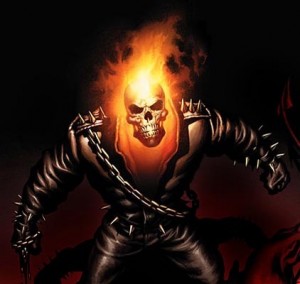 On the nose – Strong spirity nose!

This whiskey, by the way, is a very deep & dark amber color.

Underneath all of that hot spirit is some buttered cinnamon swirl toast.

A boat load of vanilla.

On the mouth – Big, huge heat but all of the flavor is here.

Lush cinnamon buns (frosting and all).

Old wood – reminds me of attic wood (old but slightly dampened with the humidity of summer).

In sum – Big hot bourbony fury that I think would be well suited as a slow summery sipper.

Here’s Mystery Dram #8 (#8 ended up being Sazerac Rye 18yr which, by the way, completely threw me off.  Not what I was expecting from a rye whiskey.  I liked it anyway.)