Shopper’s Vineyard just posted a Close-Out sale on The Balvenie’s 2nd batch to their 12yr Signature bottling (I guess they have to make room for Batch number 3 which is due out in September). 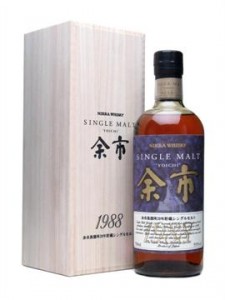 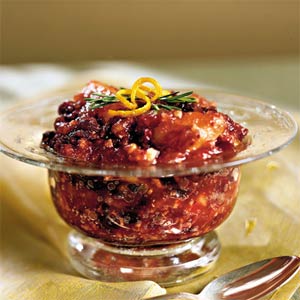 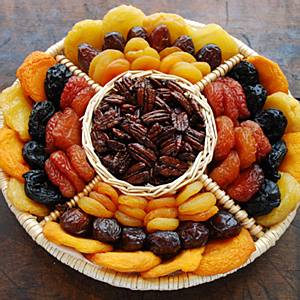 As I mentioned in the 3rd post for this “Rick’s Mystery Dram” Series, I’ve decided to make this a wee bit more interesting by sending out a mystery dram to the correct guesser of the week’s mystery dram or, if there has been no correct guess, the sample goes to a commenter (randomly chosen).  Last week, “Dutch” won the mystery dram and has asked for a sample of some fine American whiskey.  Dutch, I’ve got a nice one on it’s way to you.  I think you’ll like it a lot. 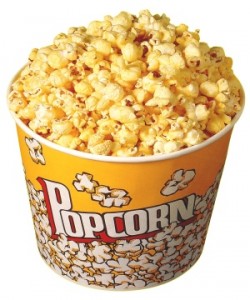 On the nose – Big spicy nose with hints of buttered popcorn and spiced honey. 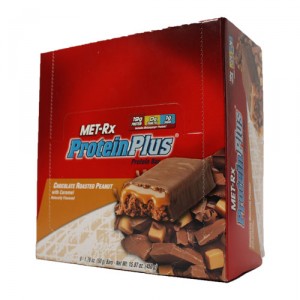 On the mouth – Hot hot hot!

The nose did not tell me that I would be drinking Sterno.

In sum – This is a spicy hot one for sure but there is some enjoyable corniness on the nose which hints at some corn influence.  Corn & rye, this is my guess.

This is a slow sipper for sure.  One to help the summer go by faster – mainly because there’s so much alcohol content to this whiskey that, if you drink too much of it,  you’ll be passed out cold until autumn time comes around.

Here’s Mystery Dram #8 (remember, there was no #6 dram.  #8 ended up being Sazerac Rye 18yr which, by the way, completely threw me off.  Not what I was expecting from a rye whiskey.  I liked it anyway.)

I received this in my inbox yesterday and wanted to share it with you.  Whisky *and* a cruise?  Come on!

On top of all the other whiskies on the Whisky Guild’s “Cruise on the Hudson” (partial pouring list shown below the press release), you will NOT want to miss this great opportunity such as this  – to taste all of these whiskies from The Balvenie being poured by Mr. Sam Simmons (Dr. Whisky) in a nice intimate setting – The Balvenie Warehouse 24 Experience Room.

If you’re not already a member of  The Whisky Guild, you may want to check them out and join today.  It’s a great community of whisky lovers and you may already know a guild member or two (heck, I’m a member).

You can click on the Press Release below to get to The Whisky Guild’s to order tickets. 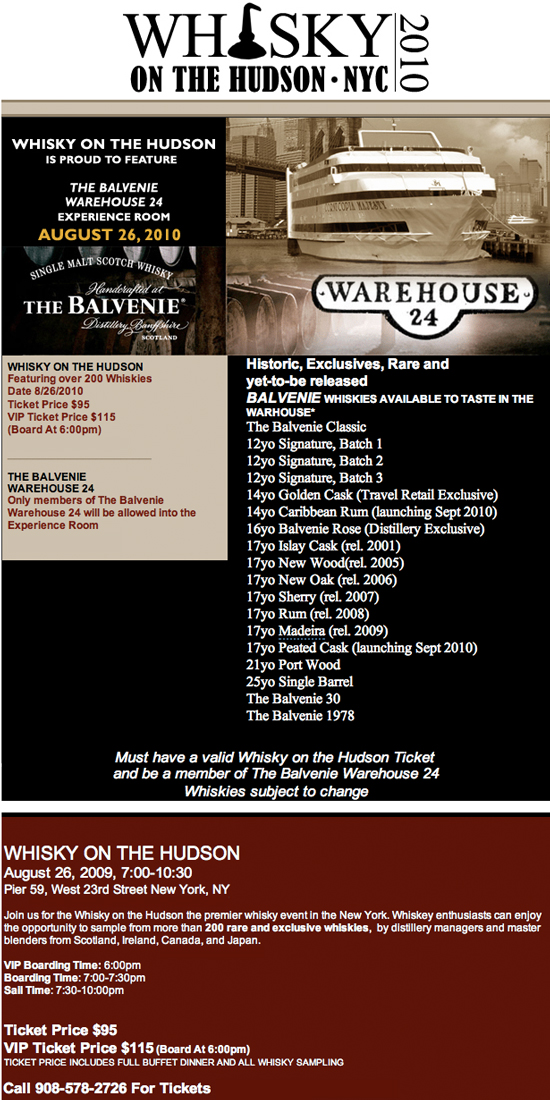 Ok, before I begin, please know that I am not one for the technicalities.  Actually, scratch that.  I LOVE geeking out on all of the technical ins-and-outs of…pretty much anything, but, ESPECIALLY whisky (oh yeah, and guitar effects pedals).  I just don’t like writing on these subjects.  Too many damn words.  I will, however, try to summarize some techy stuff for you and hope that I get it all right[ish].

Most whiskies (be they Scotch, American, Japanese, Welsh, Swedish, etc, etc…) are distilled twice, two and a half times or three times.  That’s just how it is folks.  Almost all Scotch whisky is distilled twice (The Campbeltown whisky “Springbank” is distilled 2.5 times and Hazelburn distills 3 times).  The Irish, for the most part distill 3 times and it’s a bit of a mixture here in the US.

The good folks over at Bruichladdich thought that they’d go and one-up everyone by quadruple distilling their spirit (unpeated spirit) then age it for 3 years in both ex-bourbon and French oak barrels.

Is this the best example of “mine is bigger than yours” or what?

Truth be told, this process is nothing new and the Bruich’laddies are not trying to one-up anybody.  This process of quadruple distilling goes back hundreds of years but has not been mimicked until present date.  The earliest mention of it was back in 1695 by Martin Martin.  He explained the drinking of this type of spirit as such: “…The first taste affect all the members of the body.  Two spoonfuls of this last liquor is a sufficient dose; and if ANY man should exceed this, it would presently stop his breath and endanger his life.”

On the nose – Powerfully strong and filled with limes, grapefruit, strawberries and rocket fuel. 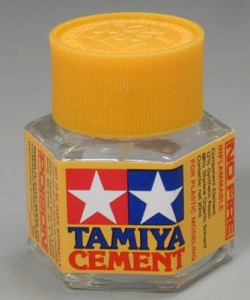 I’m actually getting some grape lollypops and cranberry juice here.

Not as chemically as I expected but powerfully spirited!  Candied fruits. 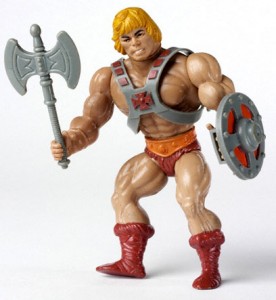 On the mouth – Bent plastic superheroes, He-man toys and Transformers (More Than Meets The Eye™).

**Loads** of poached pears with touch of cinnamon.

With water — All of the focus is on those poached pears.  Straight forward but now getting duo-dimensional as some malty notes reared their head(s). 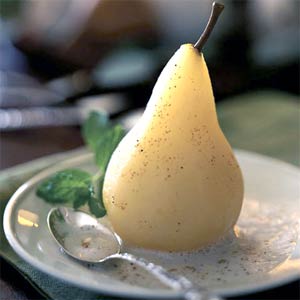 I liked it more without water when I got those plasticy notes along-side the pear notes.

Finish – The first three layers of skin in my mouth have been removed but, I’m cool with that.

In sum – This is one to bring out to parties to say, “Hey guys/gals… check this out!”.  It’s beats huffing glue, that’s for sure!

All joking aside, I would never reach for this.  However, the X4+3 is a damn interesting dram and one that may work quite well with the mixologists out there (what, with all the fruits and high alcohol content).  Also, kudos to Bruichladdich for doing something that has not been done for centuries, bottling it and marketing it.  That’s brass balls baby!