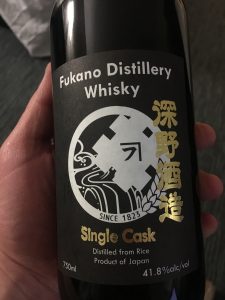 Things that’ve impressed the hell out of me this year?

2016 has be a crap year with too many good people dying and various tragedies that there just doesn’t seem to be an end to (take your pick).

Thankfully, there is whisky.

This single cask of Fukano Japanese whisky (distilled from rice), however, impressed the hell out of me.

On the nose — Say what?! Nose this blindly and I would have guessed/assumed this was a 20+ year old Willett Rye.

Wonderful oak framing with a spiciness that is so rye-like. 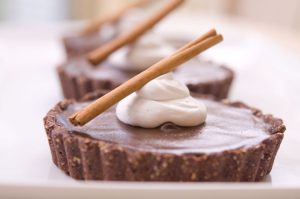 A better nose than most American rye whiskies I’ve had. Wonderful to find this profile in Japanese hooch. I could just smell this for 20min straight. 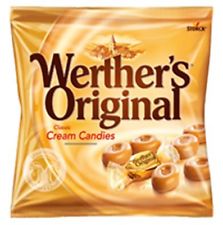 In the mouth — Easy and oily entry with a growing waxy mouthfeel.  The palate is very similar to the nose but somehow, warmer.

Nutmeg and chocolate come to the fore but so does a great deal of vanilla bean. 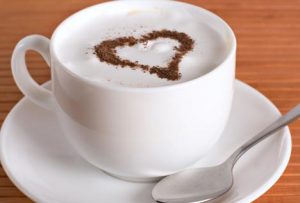 Finish — Long and lovely (that’s what she said?) with lasting notes of a spiced vanilla latte.

In sum — I am massively impressed with this whisky. There have been some stand-offish nay-sayers when it comes to whisky distilled from rice.

I say – take the Pepsi challenge. Taste this blind and you will be more than pleasantly surprised.

At only $69/bottle, I suggest you grab one and drink the shit out of it.