This just came across my desk.  Not sure what to make of it but it makes me want to know more.

What do you think/make of it? 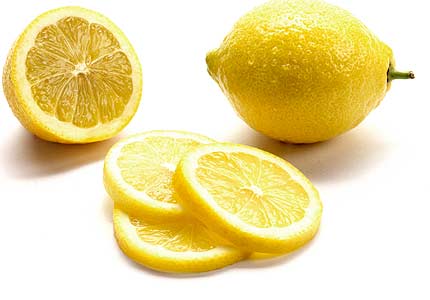 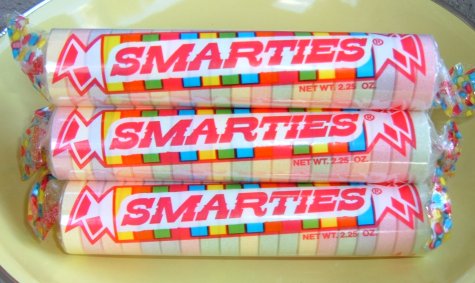 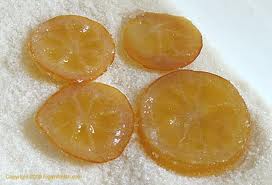