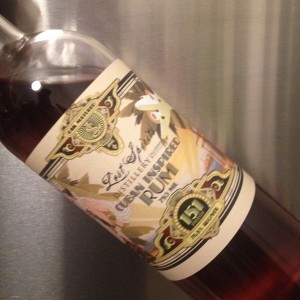 There are a few 151 rums out there. Most of these bottlings are ones I stay away from as they just tend to be bottles of pure unadulterated hellfire.

I never though I’d see myself pouring and analyzing a 151 rum but given that the Lost Spirits Navy Style rum (bottled at 68% ABV) was down right wonderful, I am going to give this one a go.

On the nose — This does not nose like you’d expect something that’s 75.5% ABV would (meaning that, you’re face does not explode upon getting within 6 inches of the glass). Actually, it’s quite approachable and there is little, if any, stinging alcohol vapor shooting up your nostrils. 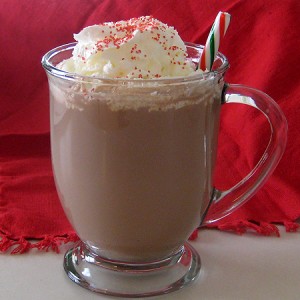 I am immediately taken by the scent of melting caramel and nutty toffee.  There’s a hint of wintergreen or menthol in the background and sassafras tea.

Whoppers malted milk balls with a side of high-milk hot cocoa with a candy cane (purely for stirring purposes, mind you).

On the mouth — Ok, here is where the heat kicks in.  Yes, it’s a hot Fother Mucker but, like George T Stagg, it’s bursting with flavor. 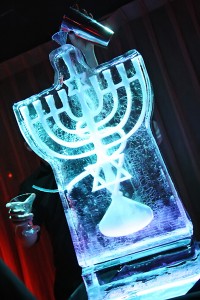 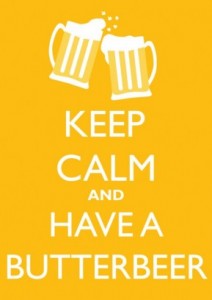 I’m getting echoes of smoke and good notes of cooked & browning butter, butter scotch and if Harry Potter and the gang were sipping, I’m sure they’d say they detected Butter Beer.

Finish — Quite creamy, nutty with dashes of both milk and white chocolate and it’s a long, really long finish.

In sum — You know, Lost Spirits makes some nice and unusual American single malt whiskey (really nice, actually). But when they put their minds to rum, pure magic happens.

I’ve had some fine rums/rhums, aged both young and old and I’d have to say that Lost Spirits rums are up there with the best of the best with regards to flavor, balance and complexity.  And, $40 for a bottle?! Holy Crap. Deals *do* still exist in this crazy world of brown spirits!

Many thanks to Bryan D for the sample!