Ah yes, Rick’s mystery dram series continues.  As a refresher: I am not Rick, my name is Joshua.  Rick is a loyal JSMWS blog reader who challenged me to a mystery dram /blind taste testing.  There are 10 drams in all and I decided to spread the challenge over 10 weeks.

So, how did I get the samples?  Initially we were going to do a sample trade through the mail but when I found out I was going to be traveling near to wear Rick lives, I suggested we meet for a dram or two and do the trade then and there.

Here are the samples Rick provided:

Rick suggested we meet at a whisky bar called “The Daily Pint” which is in Santa Monica California.  If you’re ever in the area, check it out.  If you do plan to go, bring A LOT of cash – this is one pricey whisky bar!!

So the planning of the meeting was easy.  As part of my job, I travel for work travel for work and had a trip planned already to the LA area so we knew the date and the time was easy to figure.  Rick found The Daily Pint so, we had the place.  What was hard (for me) was finding the damn place!  I think I circled the block about 5 times before Rick finally called to ask where I was.

I passed the place each of the five times I circled the block but, in truth, I should have seen it off the bat as G-d himself was telling me where to look.  Yes folks, right next to The Daily Pint was “Adonai Cleaners” – Dry Cleaning:

As a side note, and for any and all non-Jews out there who may not know, one of many the Hebrew names for G-d is “Adonai” (others are: YHWH (the unpronounceable name of G-d not to be mis-pronounced as Yahweh or Jehovah), Shechina, Elohim, Shadai, the list can go on – if interested, check out this wikipedia page on the Names of G-d in Judaism).

Back to the whisky-story at hand — I told Rick that if I had even the slightest inkling as to what this week’s dram was that I’d take a guess.  Well, I don’t so I wont.  I’ll let you, the good reader, try to figure it out.  Even if you want to take a shot in the dark, please enter your guess in the comments section.  Rick will post the answer this Friday or Saturday (June 4th or 5th, 2010).

OK, onto the tasting – this one is a mystery to me for sure!

On the nose — Perfect for Memorial Day – another American whiskey.  The nose is similar to the dram in the first mystery dram but not at strong.  A bit more corn here (think creamed corn), green apples, fresh cut wood 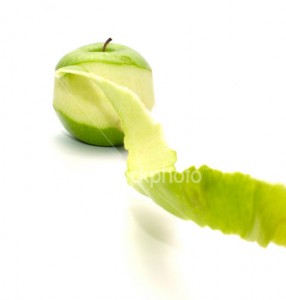 On the mouth — Hmmm, a bit flat here or should I say, smooth?  Not smooth good, smooth as in “where’s the beef?”.  Not an amazingly strong attack so I’m guessing this is more like 45-47%ABV, A touch grassy (maybe some wheat influence)?  Ginger, grape soda.

Nutmeg and clove (spicy but subtle in a way… as if these notes want to make more of an appearance but are not being allowed to.  Like a kid who really wants to play piano but his/her dad wants him/her to play tennis instead – subdued and could/should be more than allowed).

Finish — Spice and burn on the sides and back of my tongue, flat cola (the flavor of, not the feel of).

In sum — Great promise on the nose but flavor fell flat for me.  Sorry Rick.  I was not pleased or very impressed with this one.

Here are the clues: 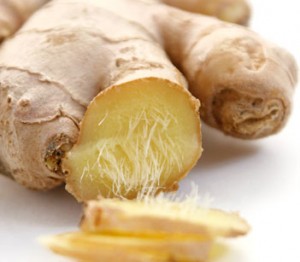 Palate is subdued but has some interesting grape soda notes, ginger and (I’m guessing) wheat influence.