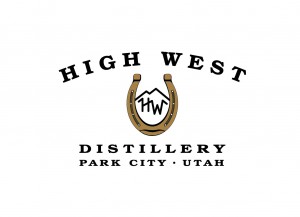 Like I’m the first to have even put a father vs son (or vice versa) in a story before.  Have you never heard of the binding of Issac?  Abraham was totally going to knife his kid!

Then there’s the misunderstanding between fathers and sons. Let’s think of Cat Stevens “Father and Son“…

Or even, the story from Harry Chapin’s “Cat’s in the Cradle” – talk about a tear jerker!

What about Darth Vader and Luke Skywalker?!

Nah, what I’m offering up is not as intense as the aforementioned daddy-issue, issues.  Today we have a couple of very interesting bourbon/rye blends from High West.  First up:

On the nose –  Much softer than previous High West Whiskeys I’ve tried but that lovely pickley-dill (piccadilly palare?) quality is wafting about.

There is a corn-like quality here though, sweet creamed corn. 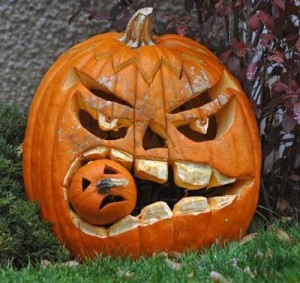 On the mouth – VERY much a bourbon.

The sweetness is here and the spice is slight.  Soft in the mouth, not very aggressive.

On the nose –  Quite a different animal as compared his pop – peppermint and floral air fresheners.

Cut greens yet not like grass – sweet spouts perhaps. 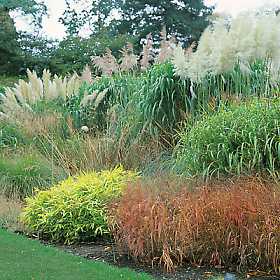 Very grassy which is not something I often get in American whiskeys.  Vegetal and garden like but not garden variety.  Focusing on greens, sweet greens.

The rye in present here, seemingly more so, in comparison with the Bourye, with some added citrus and spice.

Quite fresh and almost palate cleansing (yet full of flavor).  This is a kooky lil’ guy!  Me likey!

Finish – It’s all about subtlety here.  If you pay attention, the finish is long with a slight sweetness.  Spice & citrus all along the edges. 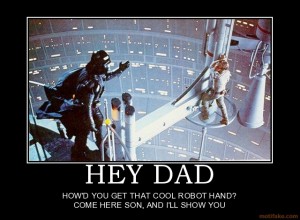 In sum – This is a tough one.  If you like the more fierce bourbons with a high-rye, slightly spicy type quality, then Bourye is for you.  I quite enjoyed the off-the-beaten-pathedness of the Son of Bourye.  It’s a wholly new experience — one that has won my heart.  Son of Bourye had me at Hello.