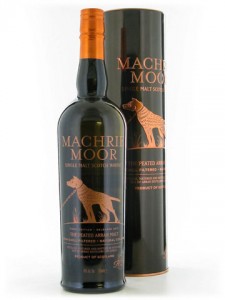 I’m going to skip some of the preamble today as I think the most important parts of today’s post is the review (of course) and the details of an exclusive giveaway below!

Special thanks to Andy Hogan for the sample and for working with the JSMWS on this great giveaway!

While I did say I’d be bypassing some of the preamble, that still does imply that there will be a little of it for you to read.  Just what is the story behind Arran’s naming of the Machrie Moor??   Here’s what they tell us:

“On the west coast of the Isle of Arran lies a windswept and mystical peat bog called Machrie Moor. Bronze Age stone circles and standing stones are strewn across its barren, undulating terrain. One of the stone circles is known as Fingal’s Cauldron Seat, where sits a stone with a carved hole. The legendary warrior giant Fingal is said to have tethered his favourite dog Bran to this stone. This peated expression of the Arran Single Malt perfectly captures the rugged beauty and lore of the landscape. Unleash the legend that is Machrie Moor.“

After a minute of so, the peat is not as sooty.  Rather, it’s adding a really nice earthy tone to the whisky – sort of like a brackish stream snaking it’s way through a field of wild-flowers.

On the mouth — Oh yeah – just the right amount of peat gives a great brush-fire flavor in the mouth.

I can’t shake the feeling of campfire/brushfire out of my head as I sip this.

Very comforting and bringing me to my childhood happy place.

Salted and a touch peppery (just a touch).

Chewy mouthfeel and, as we get into the finish…

Finish — There’s a superb butteriness here, salted butter that creeps up and does not wish to leave you.

Added to that are hints of apricot, warmed margarine and bread.

In sum — I don’t often talk about color or how the whisky looks in the glass (E.G. legs) but I have to say, the legs on this whisky are gorgeous!  A wonder to look at.  For me, I encounter the same wonderment when watching a Guinness form it’s head – that beautiful head! 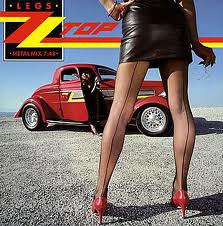 This whisky has legs and knows how to use them.

A thoroughly enjoyable treat.  Very salty stuff!  I’d imagine chocolates would go wonderfully with this whisky giving you that salty/sweet goodness many of us seek out.

Peated to a level of 14ppm, the folks at Arran knew what they were doing!!  Enough peat to add some dimension to the whisky, enough to give the peat/smoke-heads something to get excited about yet not so much so as to overpower all of the natural beauties of Arran Malt whisky (Apples, butter, lemons & a superb saltiness).  A nice late summer, near dusk type dram. 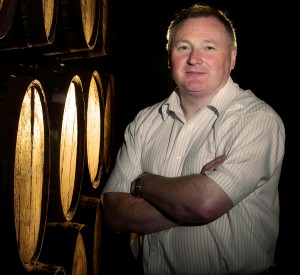 The fun part – a way for you to win a full bottle of the new Arran Machrie Moor and signed by the Master Distiller – James McTaggart!! –

Yes, thats right.  We here at the JSMWS worked closely with Arran and they were kind enough to partner up with us on a very exclusive giveaway.  A full bottle of Arran Machrie Moor peated whisky signed by none other than James McTaggart, Arran’s Distillery Manager!!

“Easy.” says all of us at The Jewish Single Malt Whisky Society.

We’re looking to reach 1100 followers on our Facebook page.

If you’re already a fan, cool.  You’re currently in the running.

If you’re not yet a fan, click here to join and get in the running.

Do you know someone who loves whisky?  Ask them to join The Jewish Single Malt Whisky Society Facebook page.

The quicker we get to 1313 people, the closer we’ll be to announcing, perhaps you, as our winner of this great whisky.  The lucky person will be picked at random and named on the Facebook page.