So, yesterday I posted up my interview with Wesley Henderson, COO of Louisville Distilling Co., producers of what I am about to review – Angel’s Envy Bourbon.

I’ve been in contact with Wes for the past few months, tracking the progress of Angel’s Envy.  Initially, Angel’s Envy was to be released on October 10, 2010 (10.10.10).  I’m sure many dollars were spent on marketing which included this cool and unusual release date.  However, the whiskey was not released on time.  Was this because balls were dropped or because deadlines were missed sourcing bottles, corks, etc…?  No.  And actually, they didn’t miss the deadline – they passed on it.  As Wes explained to me, Lincoln Henderson (Wesley’s dad and creator of this whiskey) felt the whiskey was just not ready to be bottled.

This is not just a whiskey expression, this is an expression of Lincoln Henderson.  If he’s says the whiskey isn’t ready, it’s not ready.

Well, earlier this week I received a finalized sample from Wes (thanks again!).  Let’s see if this whiskey is ready for mass bottling and mass consumption…

On the nose – Noses quite different than your standard bourbon.  What I’m initially grabbed by is the softness to this whisky.

If I could compare smelling this to a feel, I’d say it’s like squeezing a marshmallow (with your nostrils).

Is it the lower ABV or the port finish? 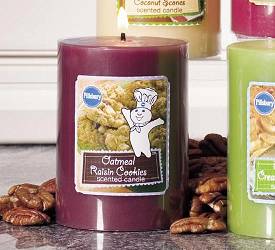 A joy to nose, very elegant.

Perhaps a little dark chocolate, too?

On the mouth – Wow, interesting mouth feel – juicy yet a bit thin. 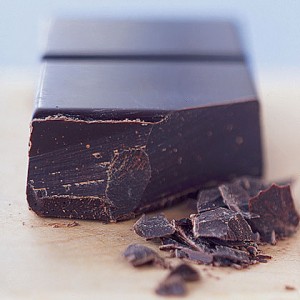 Getting some golden delicious apple notes (albeit with a good amount of cinnamon and perhaps slightly baked).

Finish – Medium in length filled with spiced berried (you name it, red & blue, they’re in there).

In sum – A really well designed expression.  All of the parts fit quite nicely.  Well balanced and with every sip I sort of felt like I was treating myself to something special.  Like I said – decedent.

Quite the celebratory whiskey but, at the price point, you can treat yourself perhaps more often than you should.

Thankfully, I have another dram’s worth of this nectar which I will enjoy tonight for Shabbat, and will then wait patiently until I can buy a bottle from my local bottle shop.