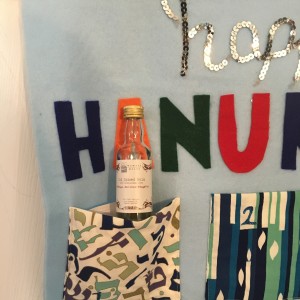 Excited that I’ve got a Dailuaine in my glass.

Primarily used in blends, Dailuaine is another distillery you never see bottlings from unless they’re independently bottled or in a “Flora and Fauna” bottling.

Having said that, Diageo have just released a bottling of a 34yo Dailuaine for around £380/$550.

Not a bad price for a 34yo whisky, I suppose. Could be worse! Could be an over hyped, over-priced bourbon. (I’m looking at you Pappy van Stagg-Weller.) 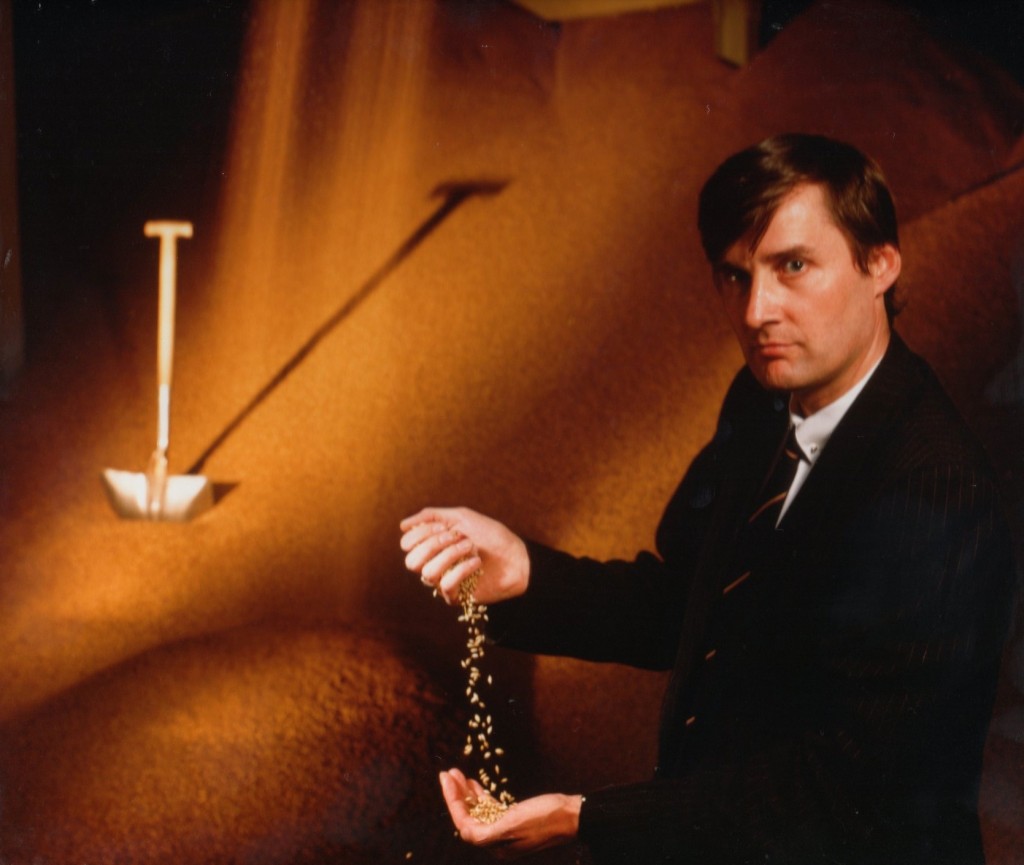 Dailuaine is a favorite of mine and often times reminds me of one of my favorite people: Bill Morgan.  Bill Morgan is a gent who’s had quite a life in the whisky biz and was actually born at the Dailuaine Distillery.

To find more out about Bill, and read a few of his stories, click here.

On the nose — Tamer than the majority of Dailuaines I’ve reviewed. 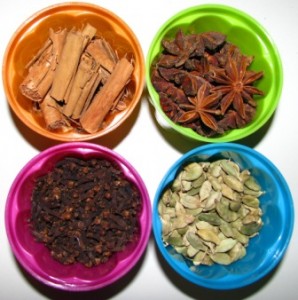 In the mouth — Heaven, really.  All of the above in liquid form and with a righteous spicy kick.

In sum — Yet another shining Dailuaine. It started off a bit soft but the whole experience ramped up after a few minutes in the glass and I ended the experience wanting another pour. That’s a sign of a good whisky.