Wow, we’re really coming toward the end of this series.  Only 3 more “Rick’s Mystery Dram” posts after this…  My eyes are really being opened to the word of American Whiskeys and I’m starting to make a list of bottles to buy.  Thank you Rick.  I hope this series is helping you as much as it’s helping me.

On the nose – Spicy nose and very “woody”.

Vanilla bean creeps up to soothe the spiced top notes.

On the mouth – Less intense and woody as the nose had suggested.

Reminded me a bit of the last mystery dram (getting a similar chlorine note as I got on the last one though not as upfront).

Smooth as a baby’s tuckas (has to be some wheat influence here or some cask-magic going on) but very tannic.

My mouth has been stripped of all my moisture (thankfully this stuff is mouth-watering and it’s all getting replaced good and quick). 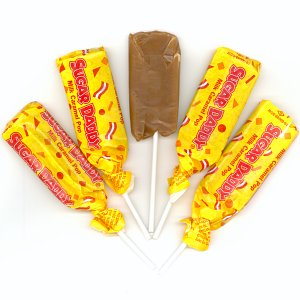 Finish – A medium length with notes of sugar daddy and sugar babies.

In sum – This is the first time I am willing to stick my neck out and try to name what the mystery dram is.  I’m a tad bit nervous but hey, Frig it.  I’m going to guess at it because A) it reminds me a bit of last weeks’ mystery dram with a bit less “oomph” (which was Jefferson’s Presidential Select 17yr) and B) I think I’ve had this one before.

Rick, is it Jefferson’s Very Small Batch Bourbon? Whether it is or isn’t, let’s give the good readers time to chime in and hold off on answering until your normal time (this coming Saturday).

In case I am dead wrong, here are the clues –