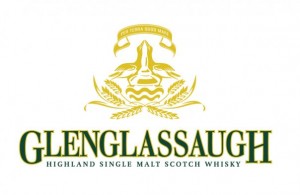 There are many whisky writers/bloggers and statisticians that will tell you that we are in a golden age of whisky.  Sales of the Scotch whisky have soared in 2011 over 2010.  Micro-distilleries are popping up all over the place in the US.  Sales of both Irish and Canadian whiskies are growing by leaps and bounds AND more and more countries are starting to distill and sell their whiskies worldwide (France, Taiwan, Sweden, New Zealand, South Africa… just to name a few).

If you’re a whisky geek/anorak like me, then perhaps you’re equally excited about another aspect of whisky growth – specifically in Scotch Whisky – and that is the reopening of previously closed or “moth-balled” distilleries.  I am, of course, referring to Glenglassaugh today.

Mothballed in 1983, Glenglassaugh was reopened in 2008 and is about to launch their first Whisky expression later this year.  It’s a NAS (no age statement), yet 3yo, whisky simply called “Revival”.  (a review of that is forthcoming)

Three years ago when Stuart Nickerson bought the distillery, along with the facility, equipment, buildings, warehouse buildings, etc… he got just over 400 casks of whisky as part of the deal.  Think about it, just over 400 casks of whisky.  Compare that to some of the larger warehouses that have up to 80,000 casks… only 400 casks?!  Talk about hens teeth!!   And all of those cask are holding older whiskies (doing the math — moth-balled in 1983 and there’s nothing younger than 28/29 years old in that older stock).

Today we’re reviewing some of that old juice  With such limited stock and all of it being “older” stuff, you can imagine that it’s going to be quite pricey.  We’ve got a 28yo, 36yo and a 37yo – all are single cask, cask strength bottlings.  Let’s see what we get from them:

On the nose –  A bit shy on the nose.  I’m going to give this one a little time to open up.  Maybe swirl it around in the glass a bit… 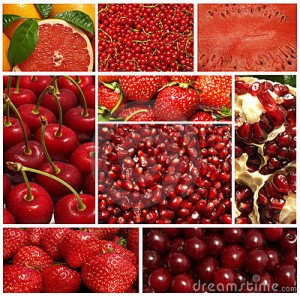 Lightly sweet and a bit peppery and even a tad herbaceous.  This is now opening right for me. That pepper is really coming through and there’s a very jam like quality to the nose (red fruits?).

Added to that are notes I usually associate with Japanese whiskies (mizunara oak and a high sweet note) like green tea (sweetened, however) and pipe tobacco.  Sweet tobacco leaves – fresh.

Some late autumn apples and soft notes of smoke in the background. 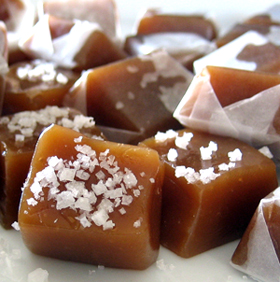 On the mouth – Oily and mouth coating.  Warm and melty – reminds me of salted caramels.  Very chewy stuff.

Baked apple is here too (macintosh).

Imitation chocolate (slight and somewhat spicy like a chocolate Necco wafer).    Also, and I don’t know how I did not find it from the get-go, black grapes.

Finish – Medium long with notes of… taking that back, long!!  The flavors burst back with notes of oak and vanilla and spice.

In sum – Take time with this one.  If I just jumped into it I would have been a bit let down.  Some patience let this one open up in a very nice way.  This is 28 years old so, give it time.  Show it some respect and you’ll be rewarded.  Take a big breath.  Let the crap of the day roll over you.  Pour some of this.  Take another breath and start to enjoy.

On the nose –  Savory and comforting with loads of marzipan, flaky pie crust and even butternut squash soup.

I’m now getting notes of baked potato, white pepper and chives – This is a very “foodie” whisky.

On the mouth – A bit watery on the attack (sort of like one of those water balloons I detected popped).

Soft in the mouth and less watery on the second sip – spicy too.

Rhubarb pie (minus the strawberries) – sweet and buttery.

In sum – No doubt about it – an absolute killer nose.  A joy to jam my sniffer in the glass.  The attack and over all experience on the palate seemed a bit restrained though, at 43%, it is at natural cask strength.  This would be a good one to to enjoy on a cool fall night by the fire with some John Fahey playing in the background.  I’m still thinking about the nose of this whisky.  Stunning.

On the nose –  Aggressive (well, it IS 56% ABV).  Hot, hot tea with a side of biscuit and Seville orange marmalade (course cut).

Some nice bourbon qualities come through – vanilla, pencil shavings (I know I use this note a lot but it’s the first that comes to my mind).

A bit hot on the nose but not overly so.  Just enough to notice (similar to the slight burn I get when nosing Knob Creek 9yo which is bottled at 50%ABV).

On the mouth – Amazing mouthfeel – oily and warm but the flavor is like licking some of those used books I smelled earlier.

Sort of heavenly for me!!  Used book is in my top 5 for favorite scents.

There are other flavors in here to be discovered, however. 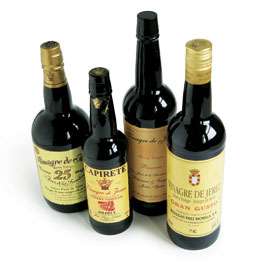 Big, bold and spicy, this whisky seems to demand your attention.  A bit winey/tannic and oaky yet still vibrant and engaging with a bit of effervescent zing on the back of the tongue.

Finish – Medium in length, drying in effect and winey and spicy in flavor.

In sum – A massive whisky.  Perhaps my favorite of the three on the whole.  This hits all of my high points and I would love to sip on this then next chance I get.  That being said, I’m currently taking donations.  No amount is too small.  Thanks 🙂

Special thanks goes out to RR for the samples!

Jason over at guidscotchdrink.com also had the 36 & 37 yos and seemed to enjoy them as well.