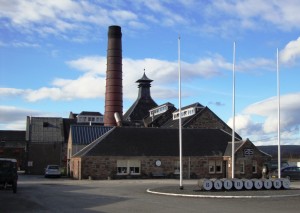 I know.  Just the other day I said that I rarely post up press releases and here I am posting the 2nd press release in one week…  Well, I’m doing so with very good reason!

I would think that you’d want to know about an opportunity to enter a contest to win a VIP trip to the Balblair distillery in Scotland PLUS a bottle of their 1965 vintage whisky (I know I do!).

Here are the details:

Balblair Single Malt whisky and WIRED Magazine collaborated to create an exclusive photography competition for Balblair fans and WIRED readers, with exceptional prizes to be won. In September and October we will be encouraging talented amateur photographers to submit their work to the WIRED team. The brief for entrants is Balblair’s motto: timed to perfection. Entries will be judged by WIRED picture Editor Steve Peck and Editorial Photographer of the Year 2010 – Edmund Clark. 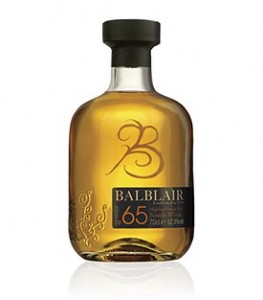 First prize in the competition is a VIP trip for two to Balblair distillery and a bottle of the oldest and most exclusive Balblair vintage, the superb 1965 (worth £1,500)

Runner-up will be treated to bottles of each of the vintages from the Balblair core range, currently including 2000, 1989 and 1978

Additionally, the winning entries will be presented in the January 2012 issue of WIRED (available from 8th December).