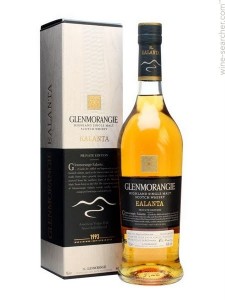 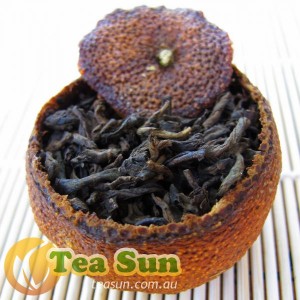 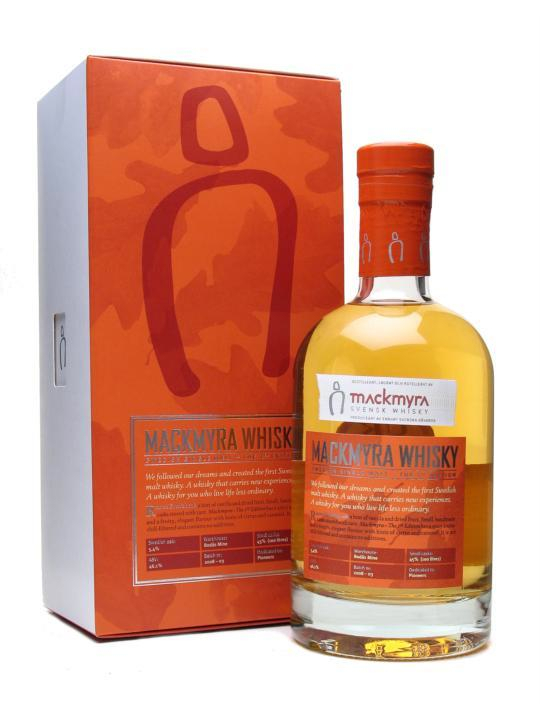 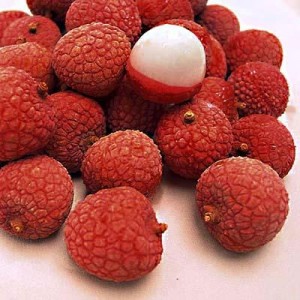 Yay!  The whole “get a free sample of whisky using the JSMWS sample code at the Master of Malt website during checkout” works (details on that program can be found here).  I’m not here to push Master of Malt right now, not really.  I’m just reviewing one of their whiskies and letting you know how I ended up getting a sample of their new Caol Ila single cask whisky.

I am a patron of Master of Malt as well as Royal Mile Whiskies, The Whisky Exchange, SCOMA, Shoppers Vineyard, Abbey Whisky and many, many others… not trying to show favoritism here… I shop them all.  My whisky purchasing business gets spread all around as I want to help keep all of these stores up and running.

So, to continue with my story…

While spidering the MoM website, I uncovered some great deals so I took my own advise and used the “JSMWS sample” code in the shipping instructions during my last purchase to Master of Malt.  Lo and behold, what did I find in the box along side some Hanyu, Aberlour and Arran I bought?  A fun little 3ml sample of this 30yo Caol Ila single cask, that’s what!

So, it all worked out in the end.  I got some fancy whisky bottles and a shiny, bandy-new sample of Caol Ila.  Lucky for me because this is a well chosen cask of whisky!

On the nose — More smoky than expected with this one being as old as it is… perhaps it’s the pepper attack that grabs my nose’s attention which is then followed by a smoke burst that makes it seem more smokey than it actually is.

Let’s give this another go.  Incredibly fruity – sugared tropical fruits.

Aged rum – this actually reminds me of some aged cask strength rums I’ve had.

Nowhere near as smoky as the nose suggested.

In sum — A luxurious Single Cask of Caol Ila.  Wonderfully composed, balanced and just a damn, damn tasty dram!  Powerful yet soft and elegant.  An any occasion dram – perhaps a dram to enjoy ASAP!  Before it sells out!

Balvenie week, Day #5.  The final day in this series (though surely not my final Balvenie!).  A big thanks once again to Sam Simmons (aka Dr. Whisky) for the videos and samples!

The Balvenie 15yr Single Barrel was my first Balvenie ever and currently, my favorite.  I remember the day I bought the bottle as if it were yesterday…

Looking at the storekeepers stock, I had a choice of The Balvenie 12yr DoubleWood for $36 or the 15yr for about $49 (it’s now a good $60-65 bottle of the 15yr these days).  I went into the store with the good intention of buying the DoubleWood but when I saw that I could get 3 more years worth of whisky for only $13, I jumped for it.  It’s sort of silly now that I think about…  I now feel that, for the most part, age doesn’t mean anything.  Taste does.

So, how does this stuff taste?  Well, there are two answers to that question:

B) Because this is a single barrel expression, there’s a good chance that every bottle you buy could have come from a different barrel and the fluid could be more than 15yrs old (remember, an age statement with whisk(e)y is a minimum age statement), resulting in a slightly different tasting whisky each time.  This is one of the things I love the most about this Balvenie series – you get something new every time.  It’s like getting the honeymoon period of a romantic relationship in a bottle!  Cool stuff.

On to the video…  At long last (well, not that long.  It’s only been a week), we arrive at the final video of the series.  Today we are featuring Mr. David Stewart.  Yes, the David Stewart.  The man who designs and meticulously selects all of the whiskies for The Balvenie range.  David, thank you for agreeing to be interviewed and for explaining why the Balvenie 15yr is also your favorite Balvenie:

And now my review of The Balvenie 15yr Single Barrel:

On the nose – The higher ABV for this one is dead on.  Good on you, David!

And floating on top of it all, those classic Balvenie honeyed notes.

On the mouth – Pure honey and citrus.

A slight brininess to this.

Great mouth feel – thick and sweet but not overly so. 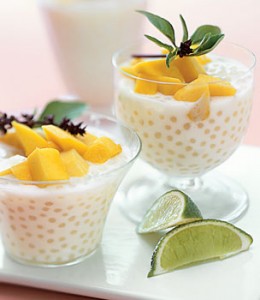 The sweetness is pushed aside and now there a nice tapioca pudding quality to this.

Finish – There’s a fizziness throughout my entire mouth and lingering citrus and honey notes. 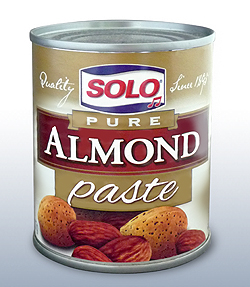 A delicious nuttiness returns (reminiscent of the marzipan note from before though, less sharp).

In sum – There’s something so elegant about The Balvenie.  While this is nice enough as an everyday drinker, I can picture myself saving it for a special evening – a nice Shabbat (the Sabbath) dram!  Wait a sec, Shabbat starts tonight!  Also, its my oldest daughter’s 4th birthday.  I think I’ll celebrate both occasions with a little Balvenie 15yr.

Do you think you know Glenmorangie?  Perhaps you knew Glenmorangie but, man-o-maneschewitz, things have changed.  Today’s Glenmo is not your daddy’s Glenmo.

Whether is the Signet, Nectar D’or (Sauternes finish), The Traditional (not a standard in their new line up but a damn good whisky), Sonnalta PX, The Quarter Century… we sure as shite can’t discount their  “Original” Ten year or Quinta Ruban (Port finish) — Glenmorangie has kicked it up a notch (many, many notches).

I find their line to be so refreshing, different, complex as all heck and just… well, wonderful.

So again — Hi, My name is Joshua and I am a Glenmorangie devotee. (“Hi Joshua”).

Let’s see how this expressions fares with the others I’ve mentioned and lined to: 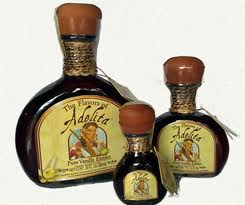 On the nose – Loads of Mexican vanilla extract.

A strong backbone of oak.

Some malt notes (I guess you should expect such a thing from Scotch malt whisky).

With a touch of water, some brighter and different fruits come out: pineapple and unripened pears.

Made my mouth water uncontrollably.  I haven’t drooled in a while but… wow.

Citrus notes for sure. 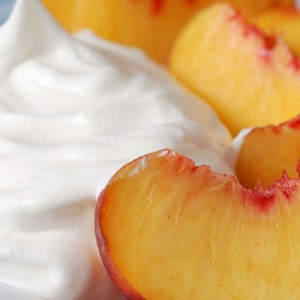 With the addition of water the creaminess goes away (unfortunately) but a stronger spiciness comes out.

In sum – New wood goodness.  This is a big, strong, in your face yet strangely lighter style of whisky.  I’m not sure about this one.  Oh, it’s a nice whisky.  A really nice whisky; don’t get me wrong here.  It’s just I’m not quite sure of where in the Mood-And-Season-O-Meter™ it fits.  I would reach for this in the dead of winter for sure (due to the high-octane quality of this whisky).  However, it’s very light in style – something you think would be great for the summer time…  Hmmm, I’ll let you decide.