Hi, my name is Joshua and I loves me some Glenmorangie.  But, let’s back up a little bit, shall we?

Growing up I was a fat kid.  Yeah, that’s me with the man-boy boobs and the feathered cow-lick on the left there.  We’re looking at 1984 – 1985 or so.  I was 11 or 12.  This is the summer I started getting into the Dead Kennedys and got hooked on The Goonies (can’t you just picture me doing the truffle-shuffle?) and Back to the Future.

Why do I bring this up and what does it have to do with Glenmorangie?

Well, it was the summer of 1985 where I ate ‘G-d knows how many peaches’ in one sitting after watching the Cool Hand Luke 50 egg scene just to see how many I could eat (I never did vomit, by the way).  We had 10 peaches and yes, I ate them all (shit, look at that picture of me!).  You see, I love peaches & nectarines.  Always have.  I actually prefer nectarine (they’re like peaches that got a Brazilian wax).

“Dear Joshua, what does this have to do with Glenmorangie?”  Well, I’ll tell you.  Ardbeg is known for peat & lemons.  The Balvenie has their “honeyed” notes.  And, Glenmorangie is known for it’s, among other notes, peach notes.  It’s all coming together now, right?  Love for peaches, love for Glenmorangie… see??

Ok, its a stretch.  I needed a chance to show fat Josh (yeah, right) so, there you go.  Let’s review this. 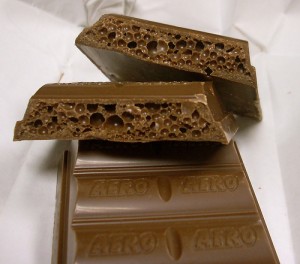 Underneath all of this lies the juicy peach notes (seeeeee!) that I always search for when having a Glenmorangie. 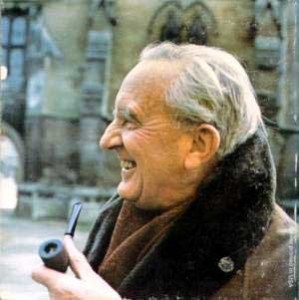 Finally, some great blasts of pipe smoke (how did I not detect this right off).

On the mouth – Oh, G-d damn.  Brilliant and warming notes of melting chocolate chips with bits of cookie attached.

The mouth feel is right up my alley, lush. 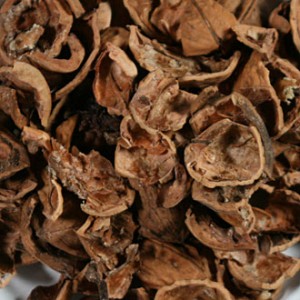 Finish – Zucchini bread and/or carrot cake with walnuts minus the cream cheese frosting.

There’s a drying nuttiness that pops up about 45 seconds after the swallow.

Yes, this is a nice, long finish!!

In sum – I’ve had many-many a Glenmorangie in my whisky tasting life.  Of all the whiskies I’ve had, I’ve had more expressions of Glenmorangie than any other brand of whisk(e)y.  This expression was as much un-like a Glenmorangie as it was like the quintessential Glenmorangie.  Brilliantly different yet so dead on.  Beyond this, it’s unlike any other whisky I’ve ever had.  A bit of a conundrum but, that’s a good thing.  Kudos/Bravo Glenmorangie and Dr. Bill Lumsden!  If you have the money, this is most likely one of the nicest every day drinkers for you to have.  It’s that good.