On the fifth day, G-d filled the seas with fishes and other water animals. In to the air above the earth s/he put many birds of all kinds and colors and sizes.

On the fifth day of Christmas my true love sent to me: 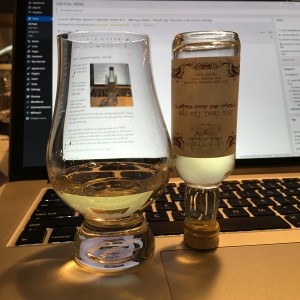 On the 5th day of the Scotch Whisky Advent calendar, we are having a 9yo single cask of Caol Ila bottled by A.D. Rattray.  The color is quite light so I am assuming that this is a refill bourbon hogshead which suggests the flavors will be more spirit driven rather than cask driven.

This dram shall set us free: 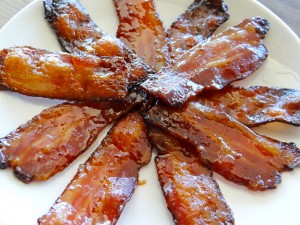 On the nose — A good bit of cayenne spice upfront mixed with puffs of schoolroom chalk and well cooked bacon. Now the bacon overtakes and seems to have been smoked with applewood.

Pink salt and crushed green peppercorns on a plate in the middle of a hot/dry attic (so there is some wood presence here!).

In the mouth — Incredible mouth feel here. Oily, ooey, chewy, mouth coating goodness.  This dram is why I’m a lover of Islay whisky.  More applewood smoke, and the taste of the smell of a French patisserie. Biscuits and salty tarts galore!

A lovely note of lavender is quite present here, too. Nice. 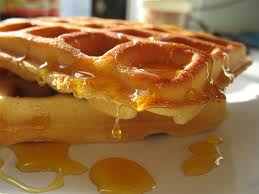 In sum — I need a bottle. It’s as simple as that. This is perhaps the best Caol Ila I’ve ever had (not bottled by me).  Man-o-Maneshewitz! 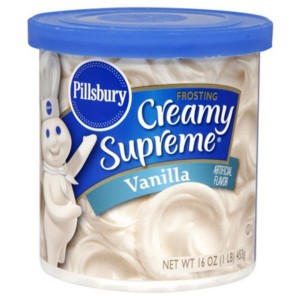 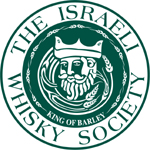 Islands region – matured in Scotland for two years then in Jerusalem (in the basement of the American Colony Hotel) for another two years.  Total of 214 bottles, bottled for the Israeli Whisky Society.

I heard about this whisky a while back from my good friend Gal of Whisky Israel and followed it with great interest.  If I had more money at the time, I would have bought a bottle.

We’re looking at a single cask of whisky – first fill bourbon barrel (which basically means that it was used once to mature bourbon and then used to mature this whisky) – cask strength – a whopping 63.5% ABV… This is some high octane stuff!!

A sincere thanks goes out to Gal of Whisky Israel for the sample!

On the nose – Like sniffing piranas – this stuff bites you in your nose.  Very spicy.

Uncooked bacon (in the distance).

Something metallic here too…

In sum – “Is it soup yet?” No, sadly it is not.  Way too young here.  Not much of a fan.  I’m not sure what went wrong.  At four years of age and with two of those years maturing in Israel, you’d think that the whisky would be ready.

With all of the woodiness in here I’d say it was over aged but there is so much youth/non-complexity that would lead me to believe that it wasn’t ready.  Like drinking a conundrum wrapped in a paradox.